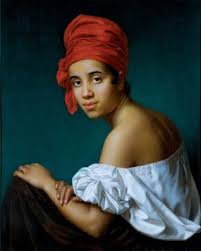 Salon owners remain hopeful as they wait for the green light to open their doors again; hairstylists everywhere are wondering what some of their clients have done with their hair.

What exactly will they be facing when self-care can be found in a black swivel chair and in the discomfort of hearing “no it’s not dry yet.”

Admit it, this is exactly how you picture people look sitting at home– if they followed the STAY AT HOME rules, and were unsuccessful in following any youtube hair tutorials or blog tips.

Thinking about people sitting at home during the colder months, looking all crazy in sweatpants (from gaining covid weight) with hair concealed under baseball caps, scarves and bonnets triggers memories of head coverings throughout the ages and the Tignon Laws.

In 1786, Governor Esteban Rodriguez Miró passed the Tignon Law prohibiting creole women of colour from displaying excessive attention to dress in the streets of New Orleans’. The law stipulated that they must wear a tignon (a type of head covering) or scarf to cover up their hair.

It was also during this period the women of colour explored style, adorning their hair with jewels and feathers.

“Their elaborate hairstyles were so enchanting and regal, it exuded the image of wealth. These changes in the culture and fabric of society were seen as a threat to the social order in Louisiana. Historian Virginia M. Gould notes in her book, “The Devil’s Lane: Sex & Race in the Early South” that the governor was hoping that it would control women ‘who had become too light skinned or who dressed too elegantly, or who competed too freely with white women for status and thus threatened the social order.” 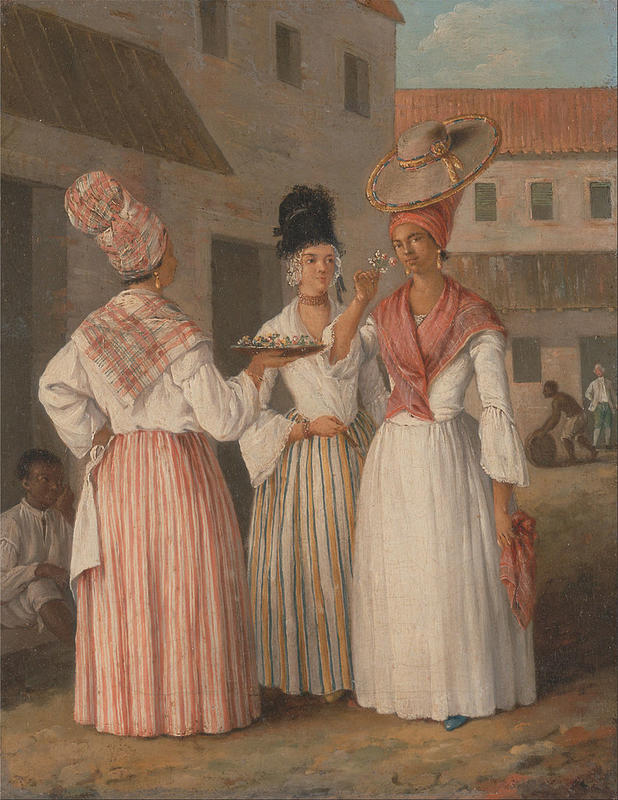 The tignon laws were not just in response to the elaborate styles but also because mixed race creole women were seen as creating a threat to the status of white women by attracting more white men. In Lisa Ze Winters book, “The Mulatta Concubine: Terror, Intimacy, Freedom, and Desire in the Black Transatlantic,” Winters notes, ‘scholars have also examined how the tignon bando and sumptuary laws across the Americas like it were not so much about the ostentatious vanity of free women of color but rather about the problem of maintaining the racial economy of slavery.’ Thus, the tignon laws were put into place 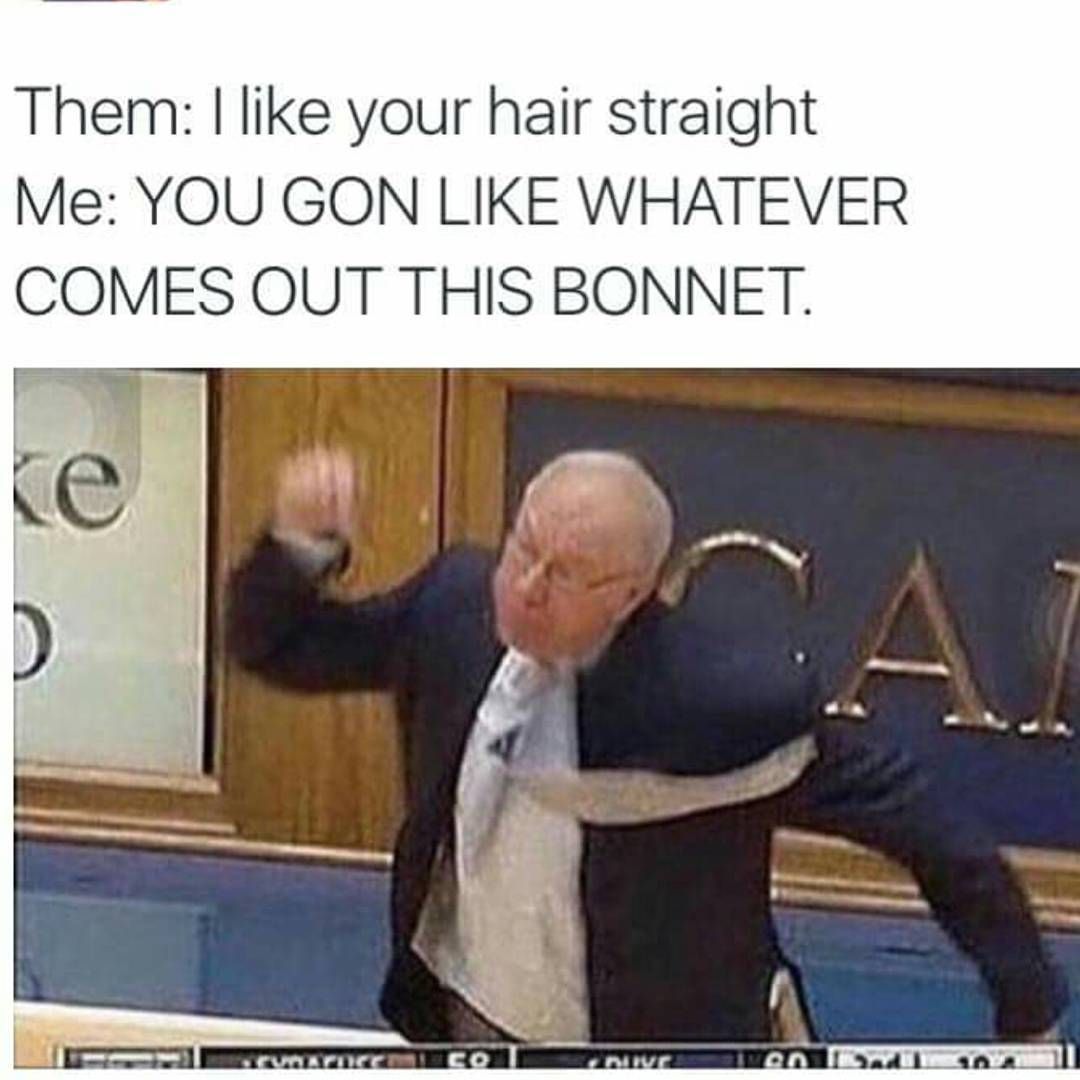 Gould notes in her book, that “the tignon laws were intended to return the free women of color, visibly and symbolically, to the subordinate and inferior status associated with slavery.” The tignon laws, however, did not have the impact that governor Miró had hoped for. While they were meant to make free women of color drab, and act as a class signifier, these women instead turned the tignons into statements, styling them also with jewels and feathers, and picking bright eye-catching fabrics. They were still expressing themselves in the way they wanted in resistance to the law.”

It raises the question of at what point did the headwrap become “ghetto” or for the preservation of a hairstyle, or a form of hair care?

Want to know more about the Tigon Laws? 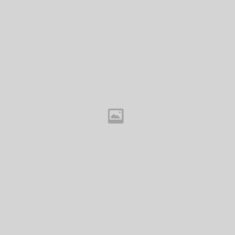 "We are all constructed out of our self dialogue."

“Success doesn't come to you; you go to it.”

“You will evolve past certain people. Let yourself.”

“Whatever you dream of, there will be fulfillment.” 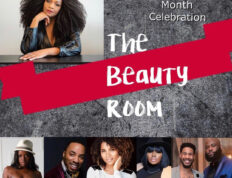 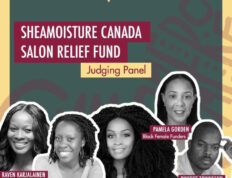 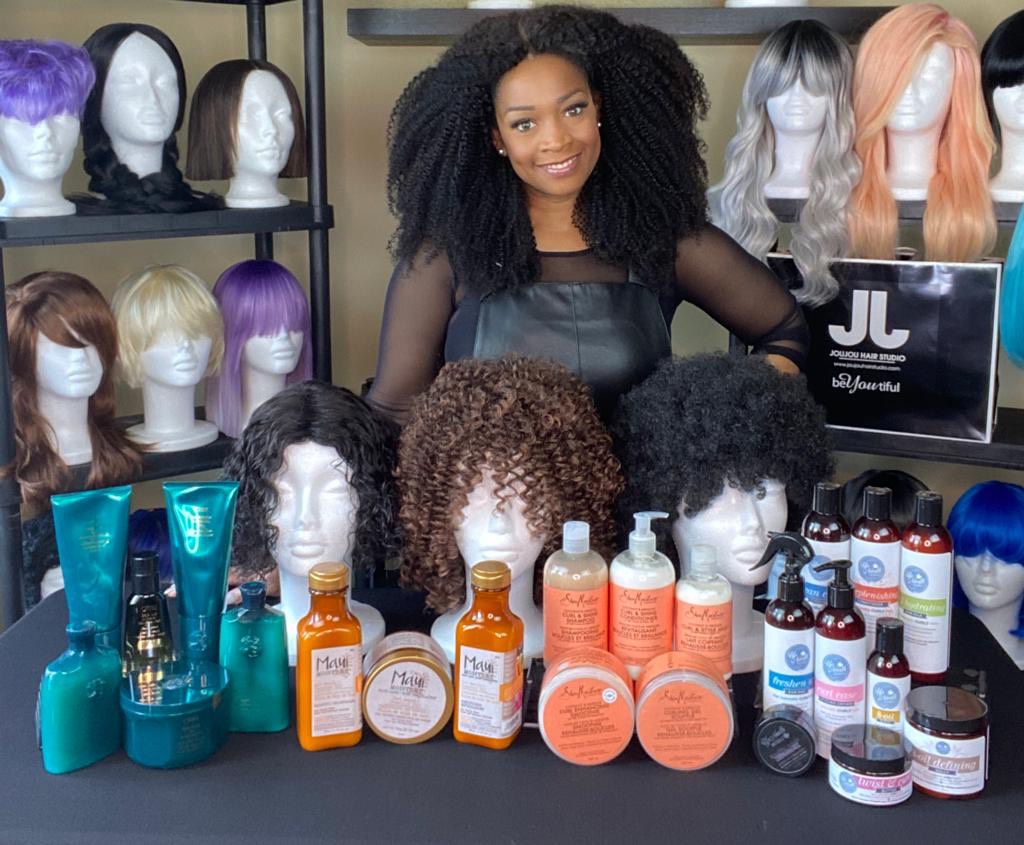 By: Elle Haneke Everyday we are bombarded with messages and advertisements about the benefits of… 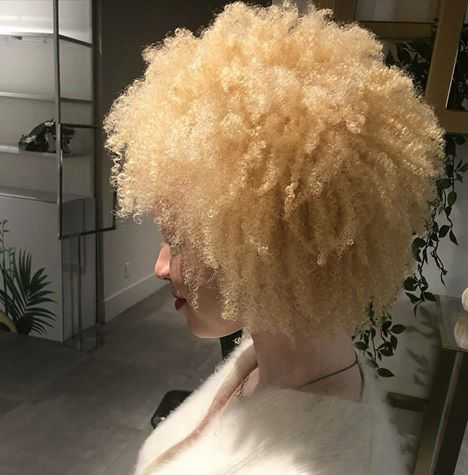 By: Elle Haneke   Do blondes really have more fun? Only one… 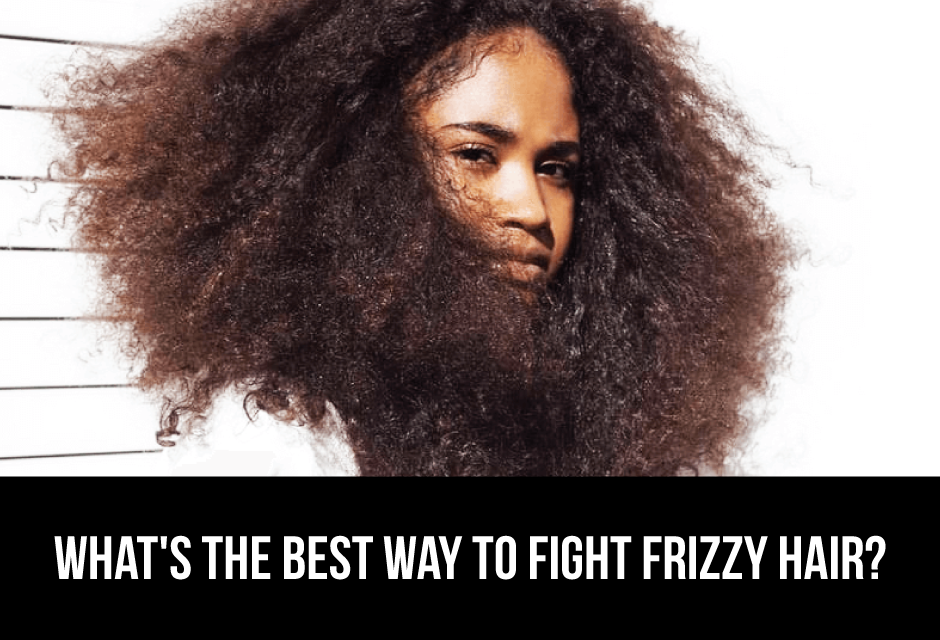 Q: I have naturally curly hair that I often-but-not-always wear straight, and in this humid…

The summer months oftentimes make hair unmanageable. Sticky, humid weather is the destroyer of all…

Every time a celeb attends an event, they have a whole hair team crafting the… 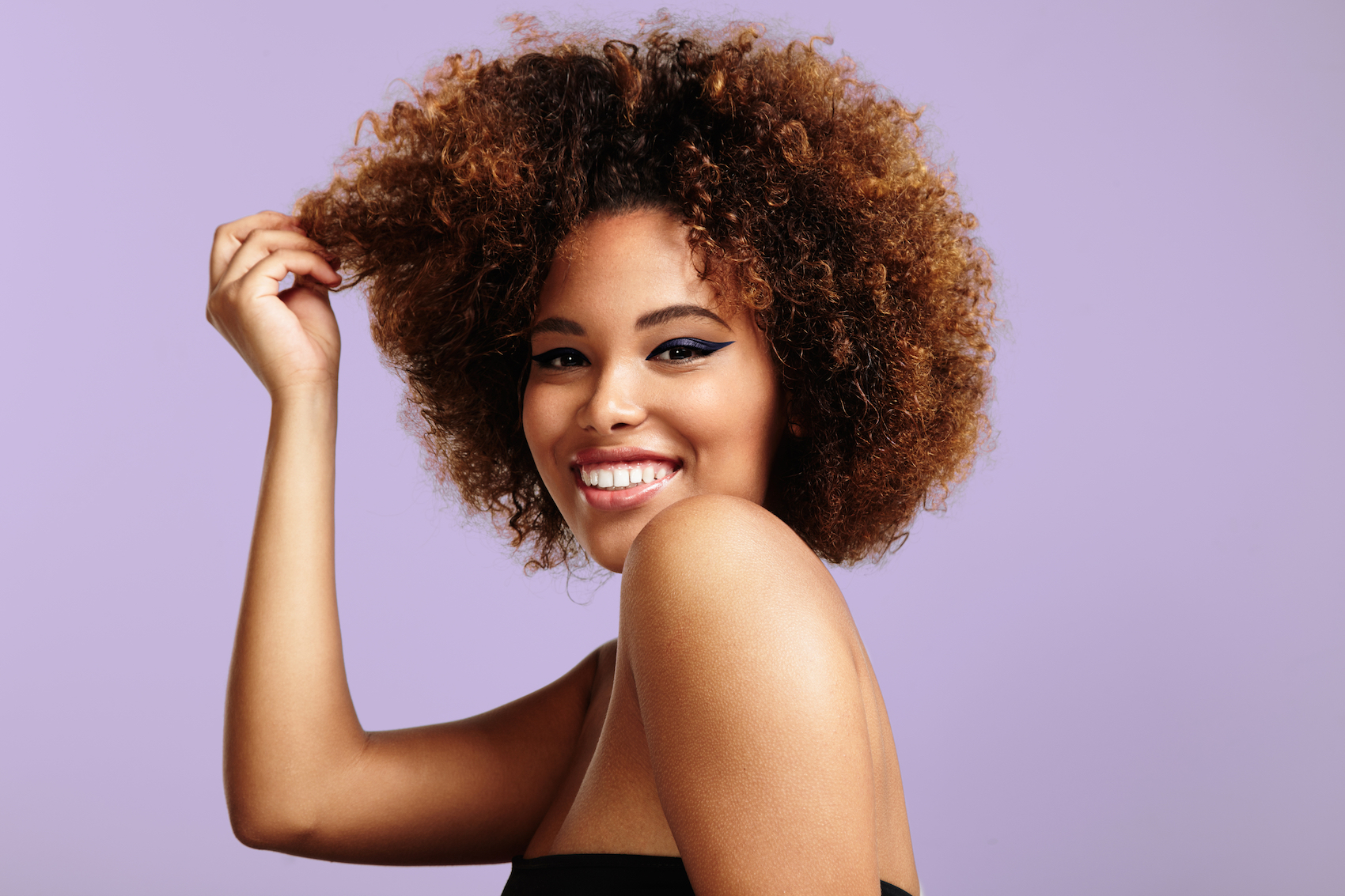 Natural hair looks amazing with colour! But if you’re considering colouring your natural hair for…

Shopping cart
There are no products in the cart!
Continue shopping
0
